You are here:
October 15, 2019True Love StoriesBy Getting Married-NI 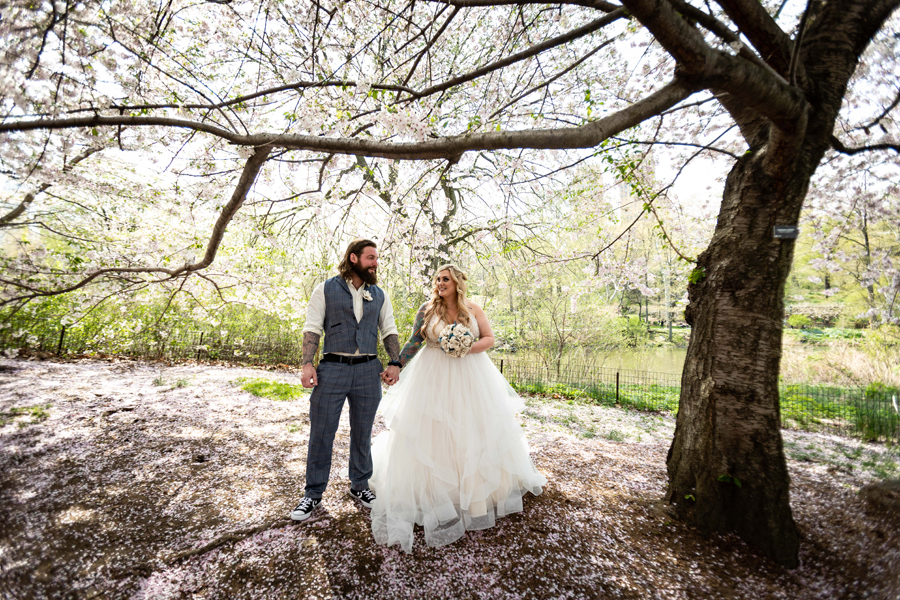 Sian and Matthew enjoyed a story book proposal in Disney Paris and jetted to New York City for their dream wedding, complete with a carriage ride around Central Park!

For a girl who loves Alice in Wonderland, what better place for a proposal from the man you love then the Cheshire Cat Maze in Disney, Paris!

It was here, on March 15 2018, that Matthew Cordner, 30, a delivery driver from Carrickfergus, proposed to A&E staff nurse Sian Taylor, also 30.

Sian, from Lisburn, met Matthew, from Carrickfergus, on Tinder. “We organised a coffee date at Starbucks which turned into dinner as we got along so well!” Sian said.

Looking back on the proposal she said: “I love Disney, especially Alice in Wonderland, so Matt proposed in Disneyland Paris at the Cheshire Cat Maze. My ring is a blue oval sapphire surrounded by diamonds, which Matt purchased from Ernest and Jones.

The couple were together two years before their wedding on April 19 – the day after Sian’s 30th birthday.

Sian’s dress came from Divinity Bridal in Lisburn, the first bridal shop she went to! “I saw it straight away and tried it on (with a few others) but I knew straight away it was the one,” said Sian. “The experience was rather overwhelming as I was doing it all myself!”

The couple wed in Wagner’s Cove in New York City with just a few guests.

“The best part of the preparation was deciding the wedding was going to be in NYC,” said Sian. “The most stressful part was trying to organise things with the wedding planners as they were in New York and there was a time difference, but overall it was a very easy process and they helped me pick everything else like flower colours , time of the ceremony etc.”

Following the wedding ceremony, Sian and Matthew had a private dinner at the Rainbow Rooms, Top of the Observatory in New York’s Rockefeller Centre.

Their small group of guests included their wedding planner, a violinist and Matthew’s parents.

They did not opt for a specific theme. “We were both pretty chilled, and as we were getting married abroad and then straight into honeymoon we knew we couldn’t a lot in our cases,” said Sian. “We both wore Converse shoes! Mine were pink and sparkly and Matt’s were black – we are both pretty laid back so it was nice to wear something comfy.”

The couple enjoyed a horse and carriage ride around Central Park at the end of the ceremony. “I felt like a princess,” said Sian – although she admitted getting the ride organised was a bit touch and go as they had only booked it the day before the wedding!

Sian and Matthew said the day had gone to plan and the sun had even come out.
“Matt said the highlight of his day was seeing me in my dress and marrying the love of his life,” said Sian. “Mine was getting married in New York!”

Their advice to other couples planning their wedding is to go abroad.

After spending a week in New York, the couple continued their honeymoon in Disney, Orlando, followed by a week in Clearwater, Florida. 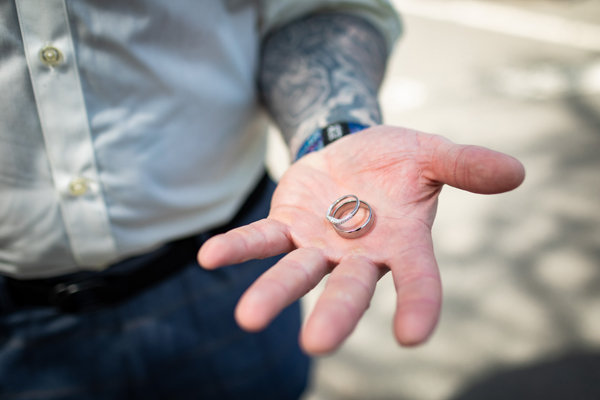 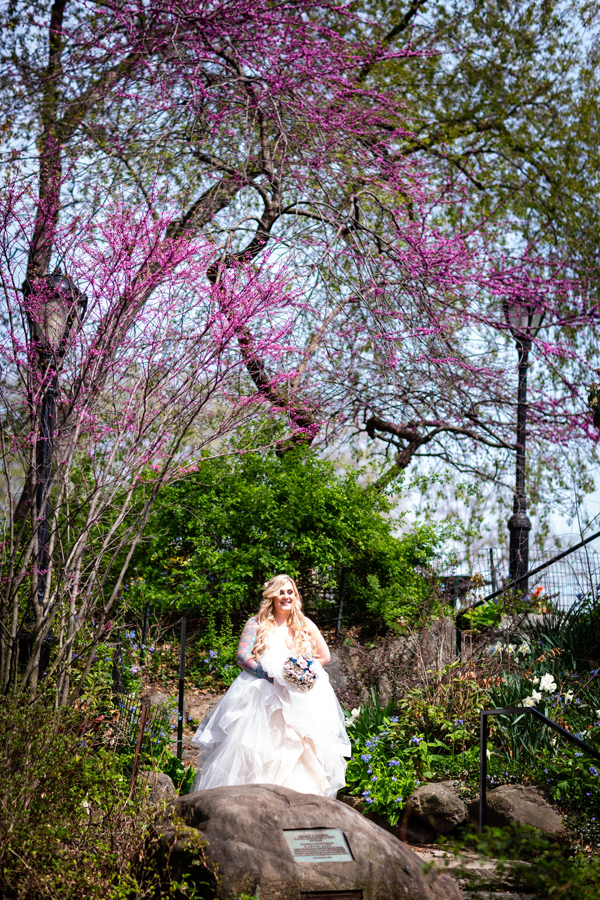 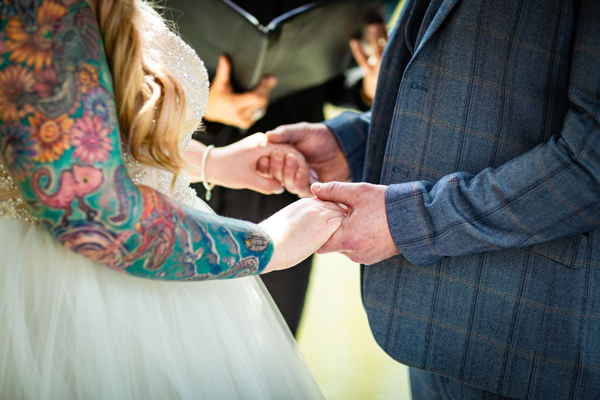 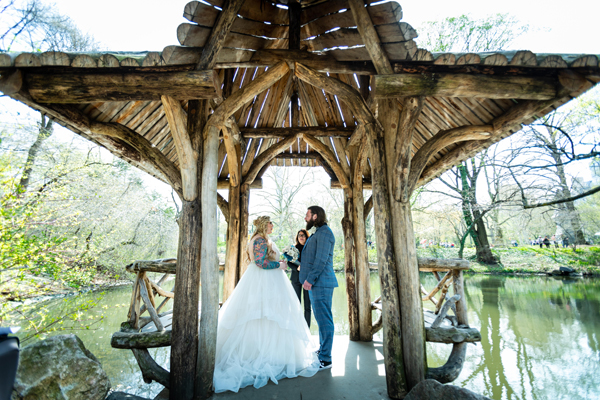 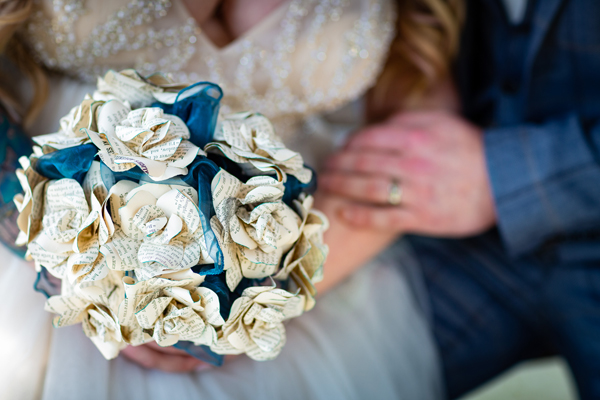 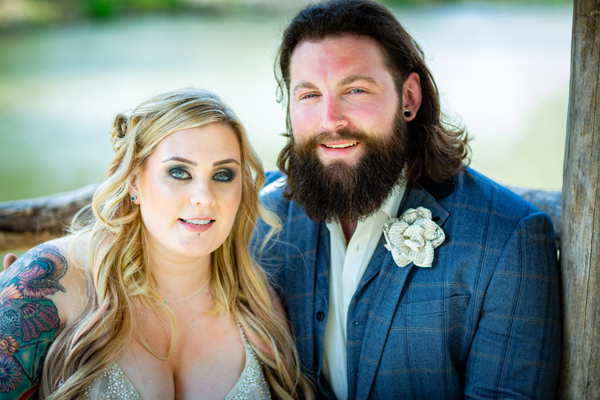 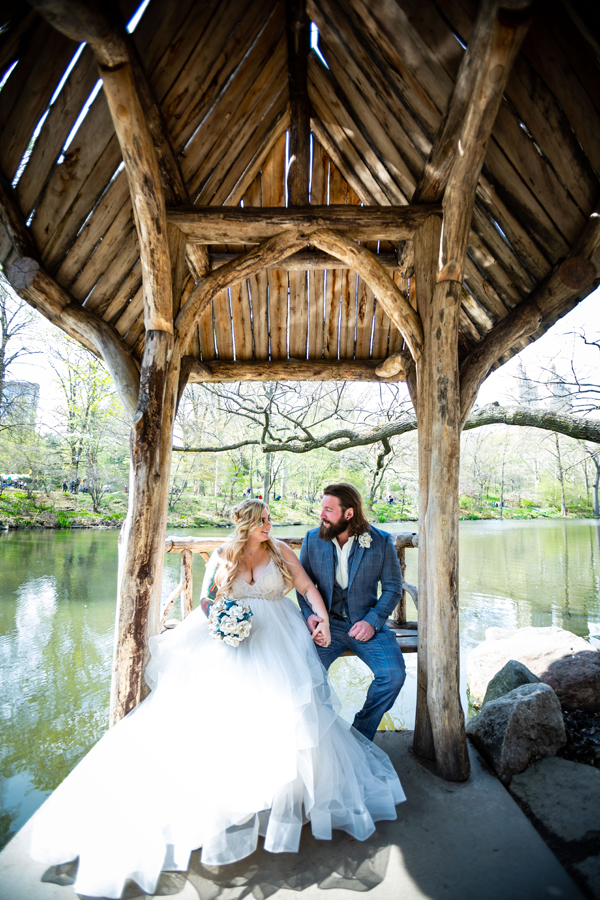 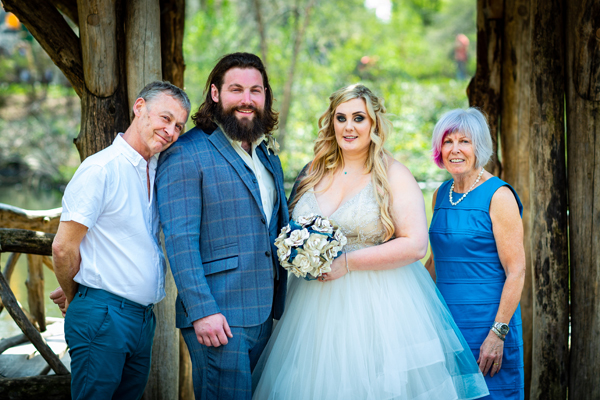 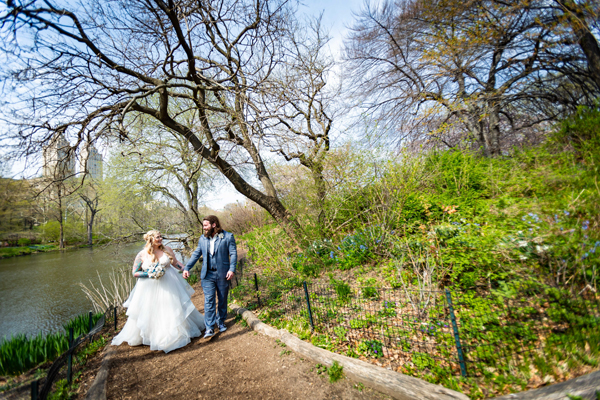 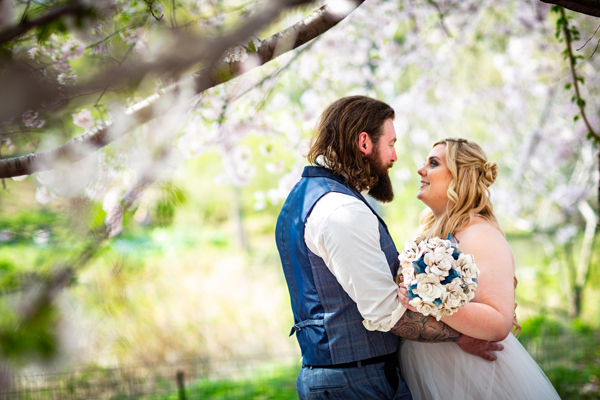 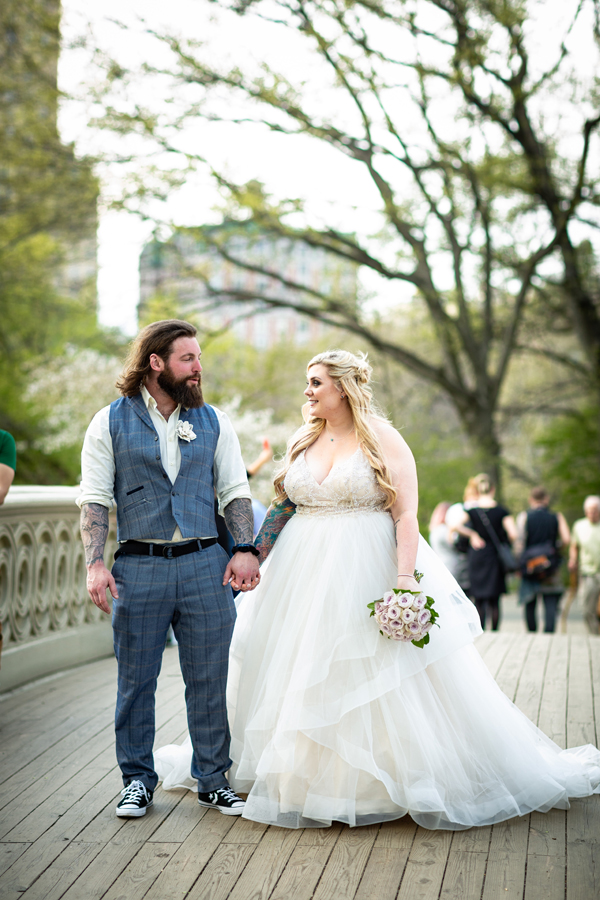 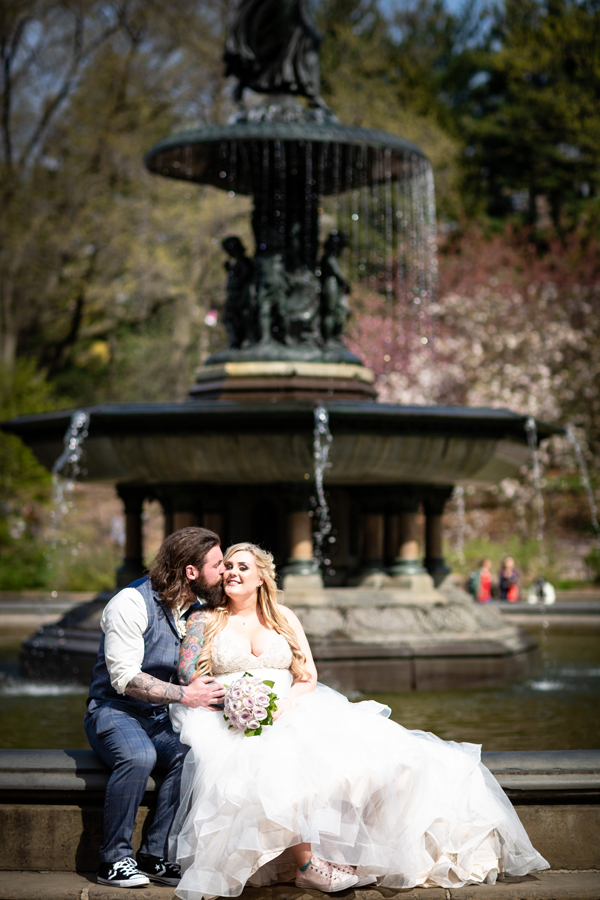 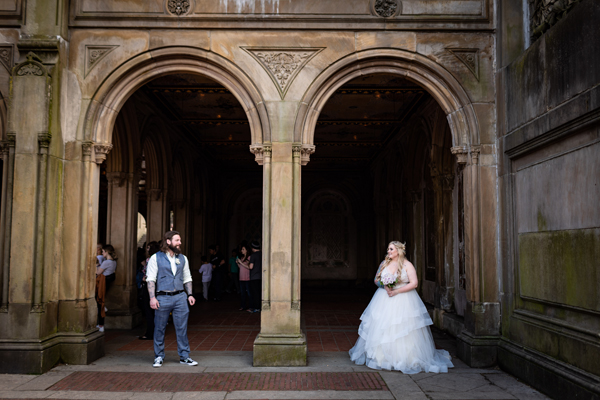 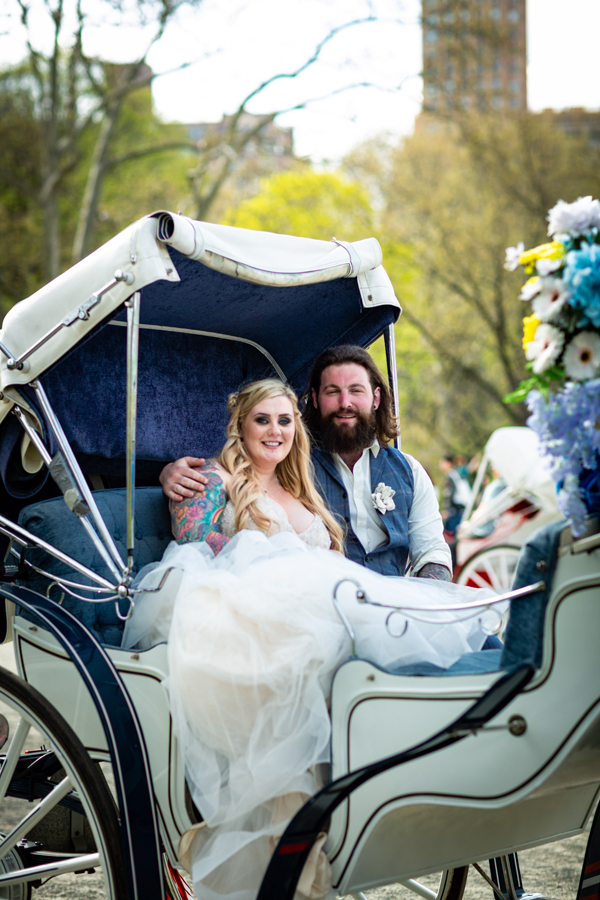 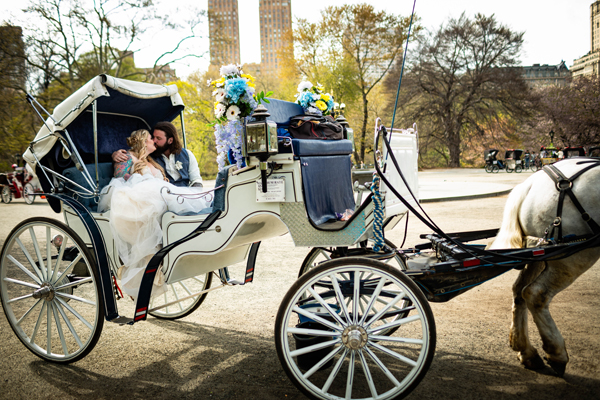