You are here:
October 8, 2019True Love StoriesBy Getting Married-NI 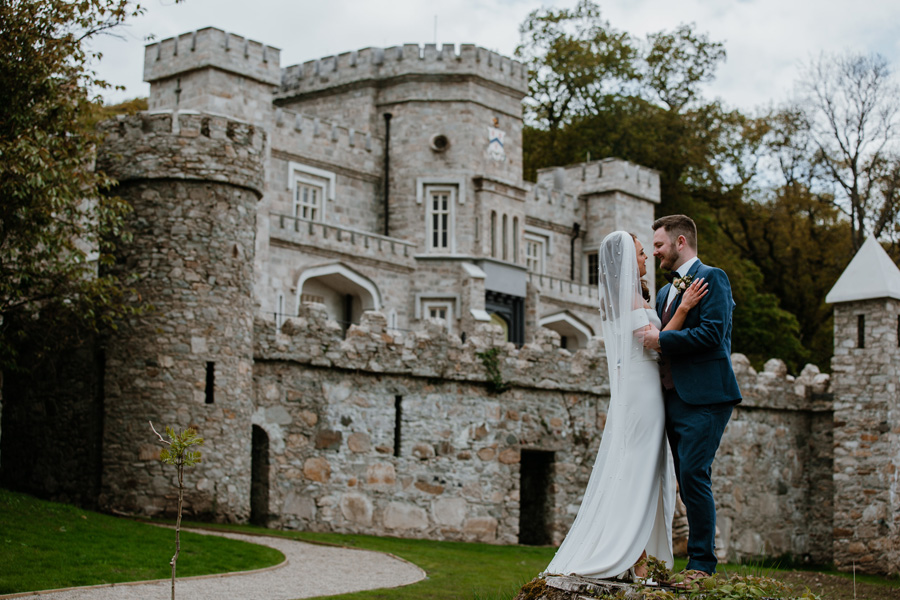 They became engaged at one castle and celebrated their wedding in another! What a magical start to married life for Stephen O’Callaghan and Rachael Crilly.

Stephen O’Callaghan wasn’t playing games when he proposed to Rachael Crilly outside the Disney Castle in Disneyland Paris.
Nor was Rachael. She said yes, and the games-loving couple travelled to another turreted stone building to entertain 210 guests at a Monopoly-themed wedding at the Killeavy Castle Estate, Newry.
This is a new venue which opened shortly before the couple’s wedding on May 10. “We didn’t get a chance to see the venue open until a few weeks before our wedding. We felt part of the progress and it was a really exciting to see it completed,” said Rachael.
The Newry couple, who met at Lacey’s Nightclub when they were just 16, started dating a year later, were together for 11 years before their wedding.
Rachael, 28, is an accountant, and Stephen, also 28, is a procurement manager.
When it came to popping the question, Stephen was a little nervous, and left it to the last song of the night.
“The proposal was at Disneyland in Paris, my favourite place in the world, in front of the castle during the fireworks display,” said Rachael.
Her ring is a 1920’s vintage ring from Delphi Antiques in the Powerscourt Shopping Centre, Dublin.
Rachael’s wedding dress is from La Marie the bride (Newry), the third dress shop she had tried.
“The experience was amazing,” she said. “It was really overwhelming to try on so many dresses but Maria and her mother Mary were amazing to work with and even listened to some of my crazy ideas to customise my dress.
“In the end I customised the neck line to turn it into my dream dress and Maria made this happen.”
Rachael had four bridesmaids, Danielle, her sister who was Maid of Honour, along with her cousins Leanne and Natalie and her friend Kimberley. Their dresses came from Coast, while the flower girls’ dresses were from Monsoon.
The groom’s party wore suits from Next, and Stephen was supported by his brother and Best Man Adrian, and by groomsmen, his brother Patrick and friends Tony and Robby.
The couple said that waiting for the new Killeavy Castle to open and visiting the venue regularly was the most exciting aspect of planning their big day. The most stressful was the guest list. “We had a big list of people we wanted to invite and unfortunately had to made sacrifices,” said Rachael.
The wedding service was held in the Church of the Sacred Heart, Cloghogue, before the party moved on to Killeavy Castle Estate
In keeping with their Monopoly theme, the table names were based on Monopoly locations like Mayfair and Liverpool St Station, and the cheese cake was displayed on a Monopoly board.
“Monopoly is hands down our favourite game as a couple,” Rachael explained. ”We are kids at heart, very competitive and no game of Monopoly ends happily, hence our Monopoly vows!”
The couple’s band played at the arrival reception and after dinner. Their first dance was to ‘Perfect’ by Ed Sheeran.
“It was an absolutely amazing day from start to finish. Everything was all we could ever have wished for and more,” said Rachael.
“Unfortunately we didn’t stick to our budget but every overspend was worth it!
“We honestly cannot pick one highlight. It was all incredible. But if forced to pick, I would probably say walking down the aisle seeing my very-soon-to-be husband at the bottom.”
Rachael and Stephen advise other couples looking ahead to their wedding to revel in the planning. “Enjoy every day and every minute of planning, however torturous it can sometimes be,” said Rachael. “We are both so sad it is all over. Hire an amazing photographer and videographer – it is probably the best investment we ever made.
The couple enjoyed a seven-week honeymoon, travelling in Thailand, Vietnam, Japan, and Hawaii, New Orleans and Las Vegas in the USA.
“We really love to travel and see the world, so it was an absolute priority that we travelled on our honeymoon before the real married life starts. We also wanted to milk as much wedding time as possible,” said Rachael, who is probably still catching her breath after all that! 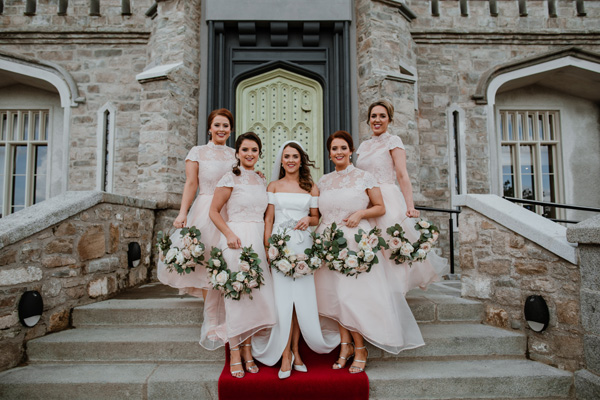 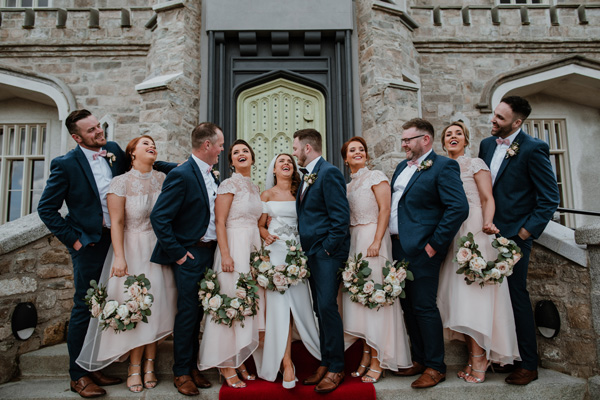 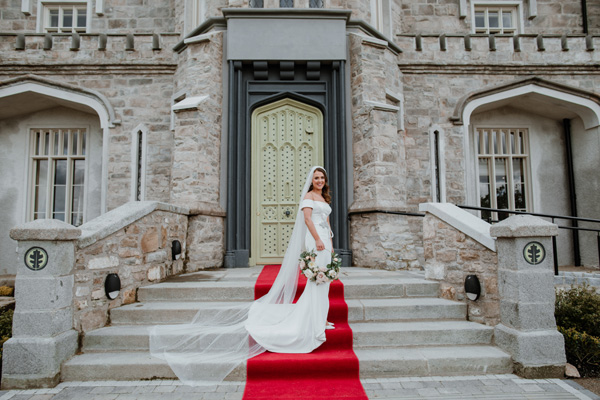 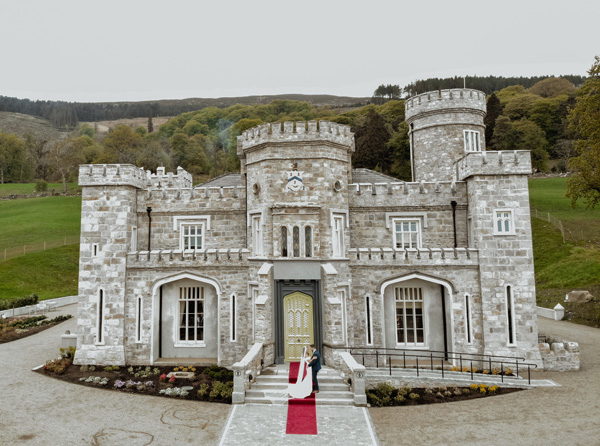 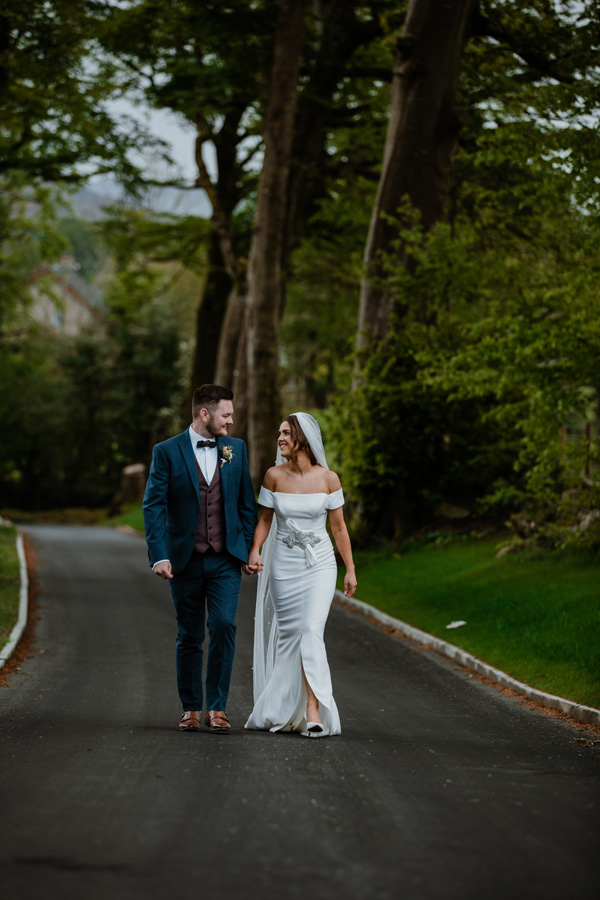 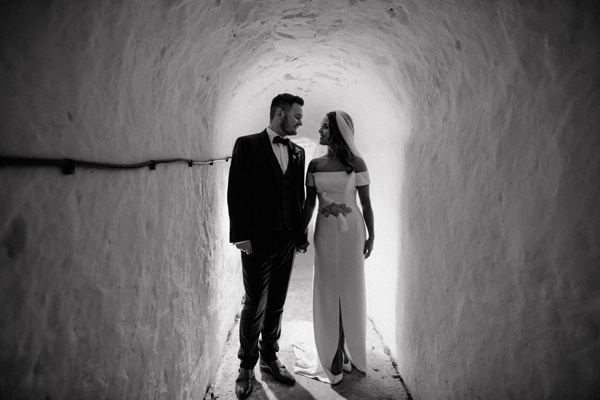 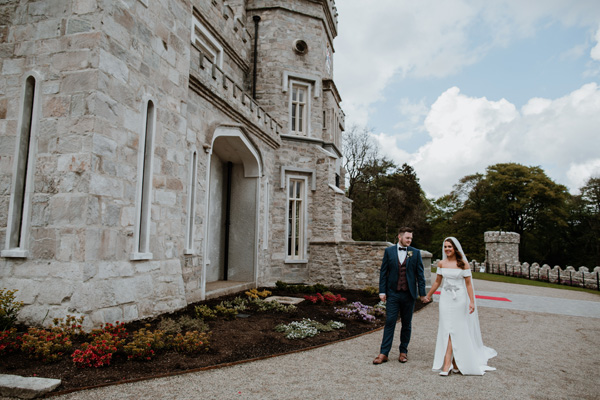 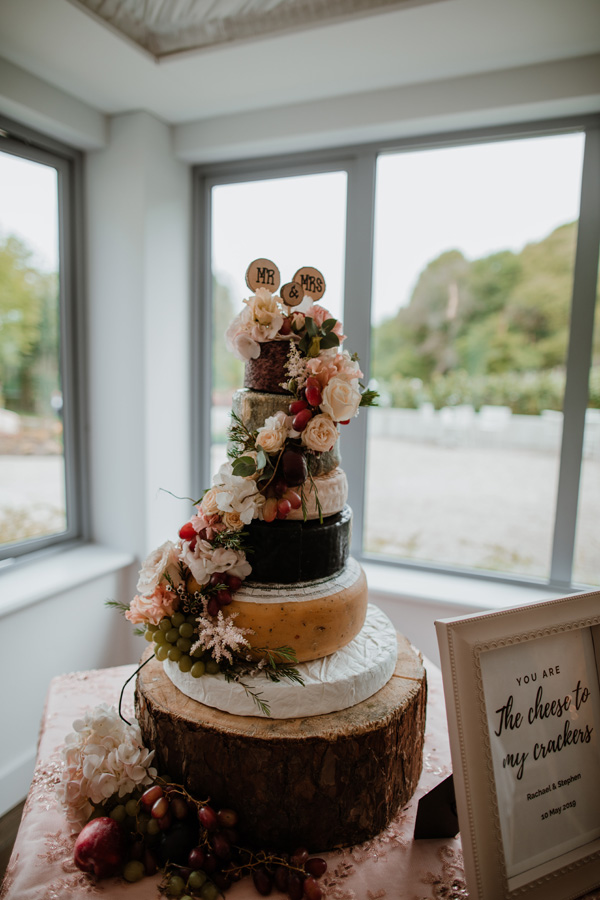 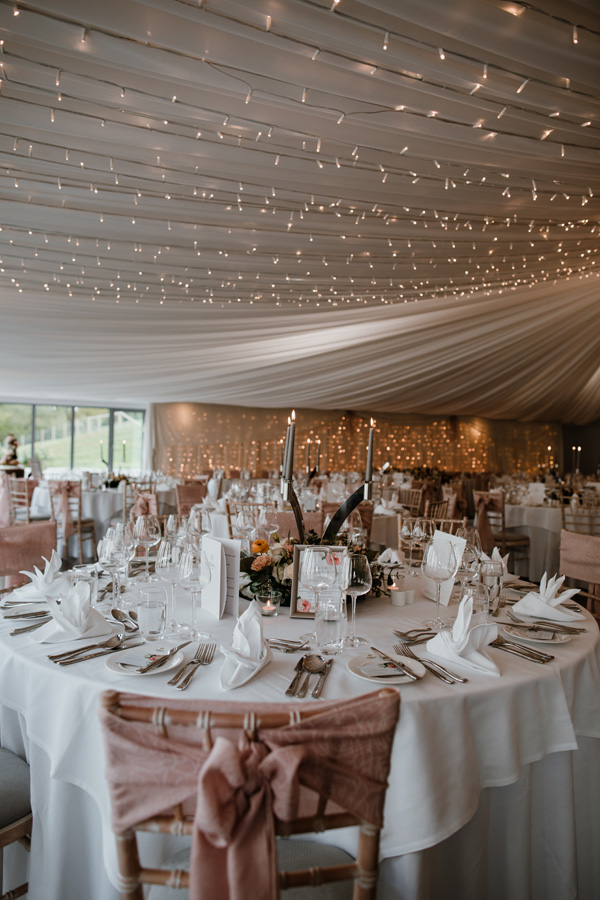 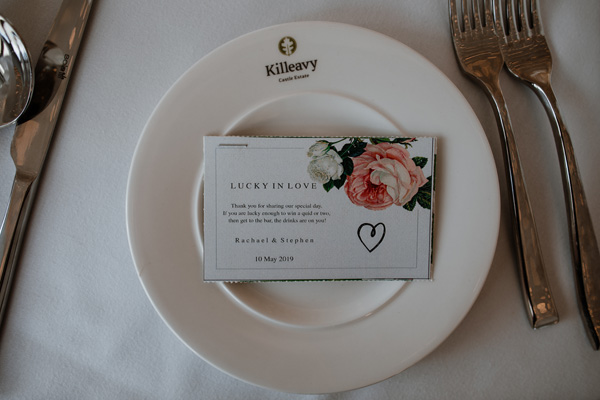 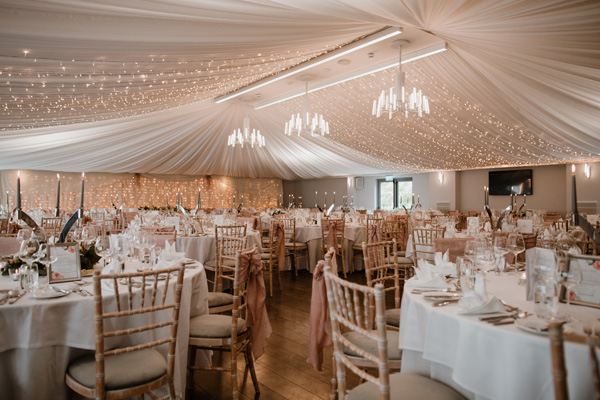