You are here:
March 31, 2020True Love Stories, UncategorizedBy Getting Married-NI 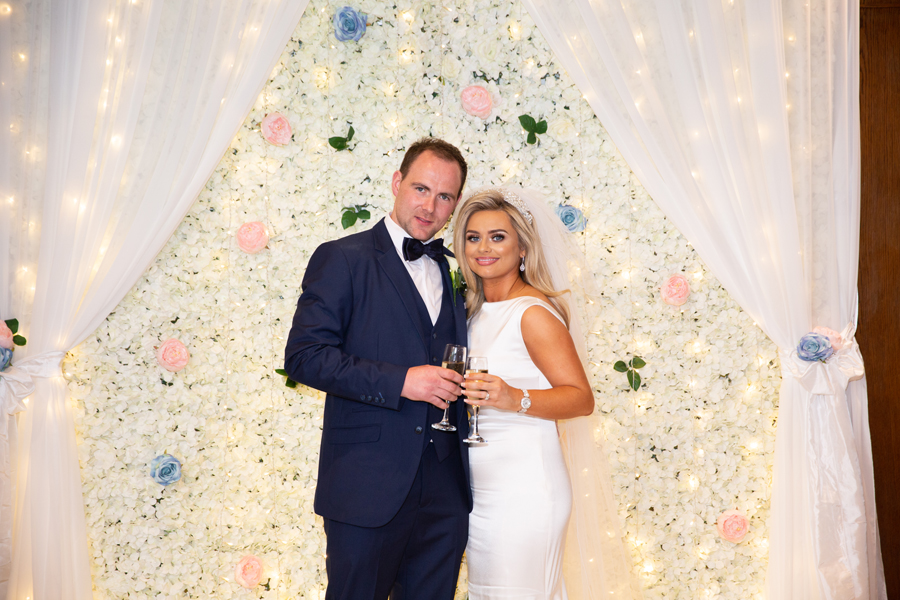 I’ll Be There for You

Ever since they were in the school playground, Bellaghy bride and groom Amie and Gerard knew there was a special connection between them.

Neighbours, as well as schoolmates, the two eventually got together in 2013 and a Christmastime proposal in London soon followed.
“I was waving for a taxi and I was grumpy because I was so hungry. I turned around and Gerard was on one knee. It took me a few seconds to realise what he was doing!” Amie told us.
Gerard found a way to keep his nerves at bay in the hours leading up to the proposal.
“He was drinking hot whiskies most of the day because he said he felt like he had the cold but then admitted it was for his nerves.”
Gerard surprised Amie with a ring he had chosen himself, he did his research and presented Amie with a ring she could only describe as, ‘perfection’.

Amie had an idea of the look she wanted when she visited Romantique Bridal in Magherafelt but ended up falling in love with something completely different.
“I saw a picture of the dress in a book in the shop and thankfully Marie had it in stock and it was the first dress I tried,” she told us.
Her mother and friends were all in agreement that this was the dress!

The night before the wedding was a busy one with Amie getting her manicure and pedicure at 9.30pm.
Natasha, her beautician sister, was of course on hand for all her beautifying needs! Few weddings pass without at least one small hiccup and Amie’s came that night,
“Around 11 o’clock that night, I was driving to my own house to grab a few things because I was staying at my mum’s that night. My mum’s car broke down half way down the road. I only had like 3 hours sleep that night.”

The big day finally arrived on 22 April 2019. As it was Easter Monday it was only fitting to incorporate pastel colours into the occasion.

Amie’s sister Natasha, her best friend Michaela and her cousin Lisa made up the bridal party. Amie purchased their elegant grey blue dresses from Wedding Bliss in Portglenone.
The dresses were perfectly accessorized with pretty pink flowers in the bridesmaids’ hair. The mother of the bride complimented the bridesmaids in a gorgeous pink outfit.
“All the colours together were beautiful and perfect for that time of year,” said Amie. 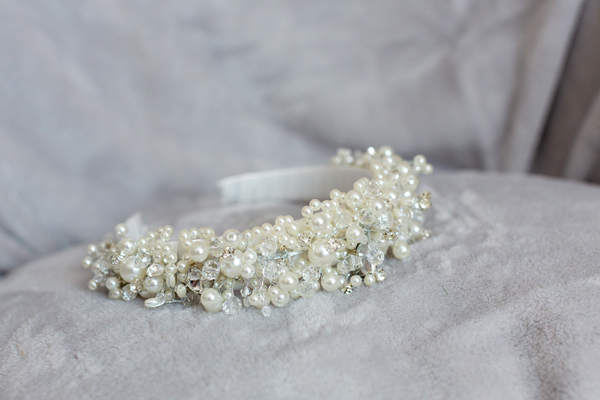 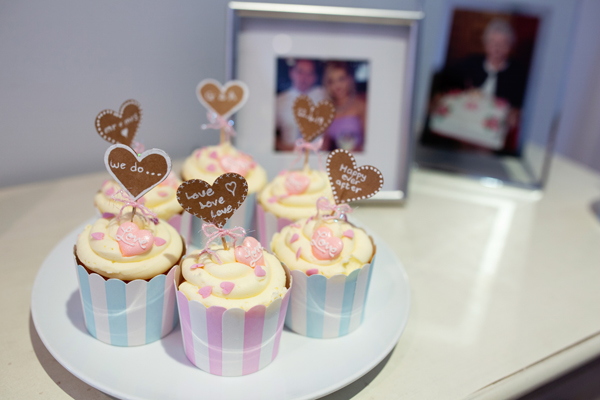 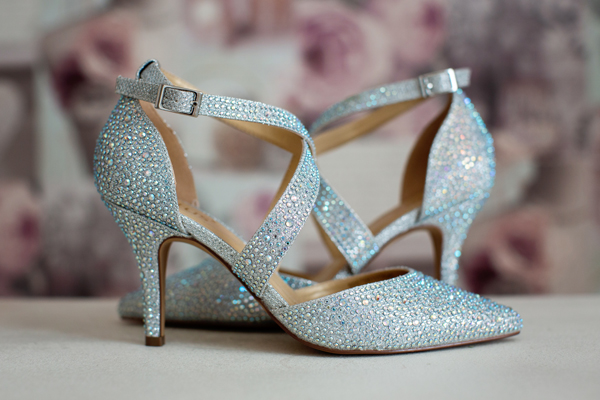 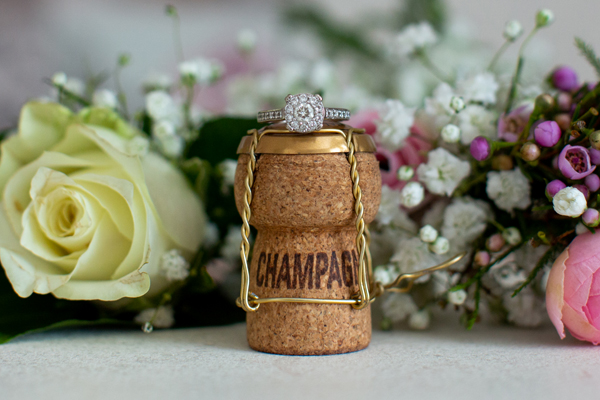 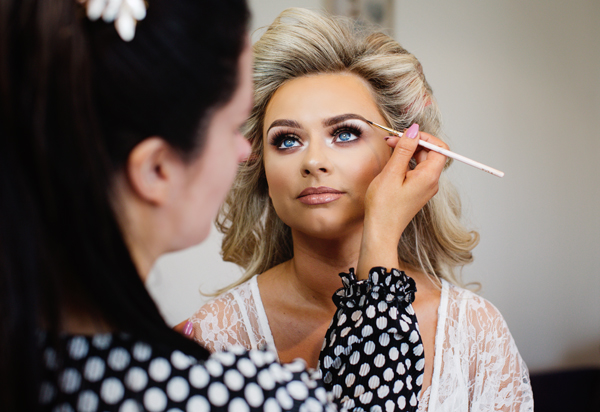 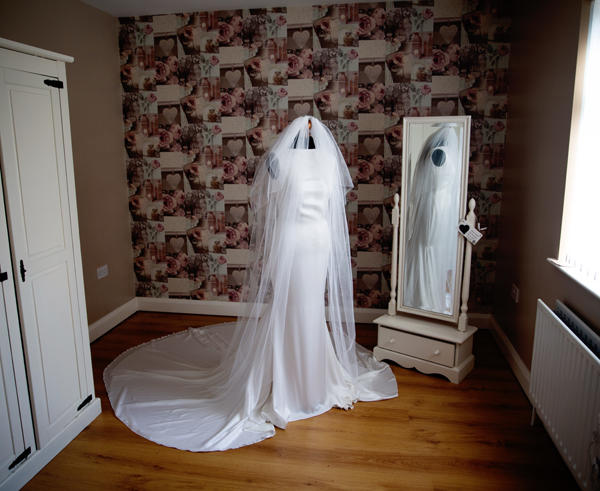 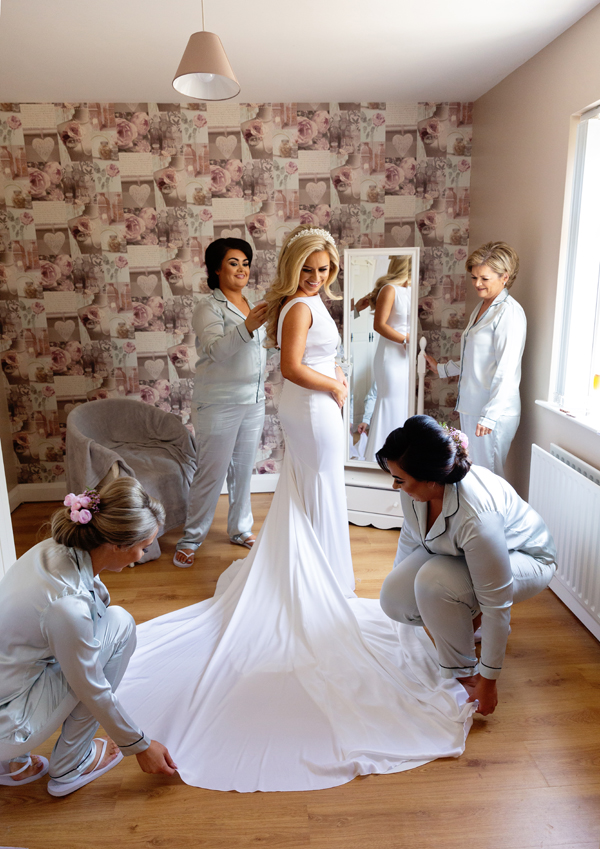 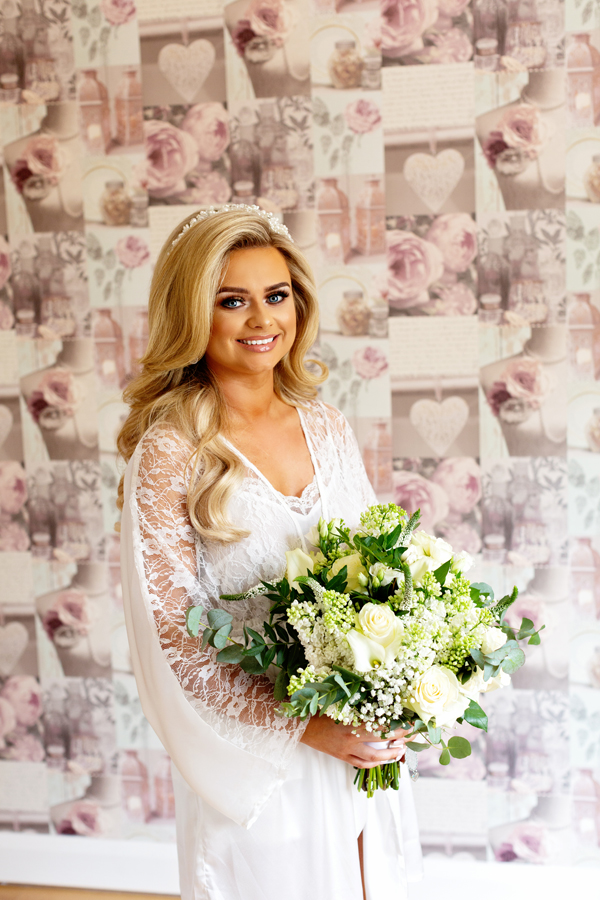 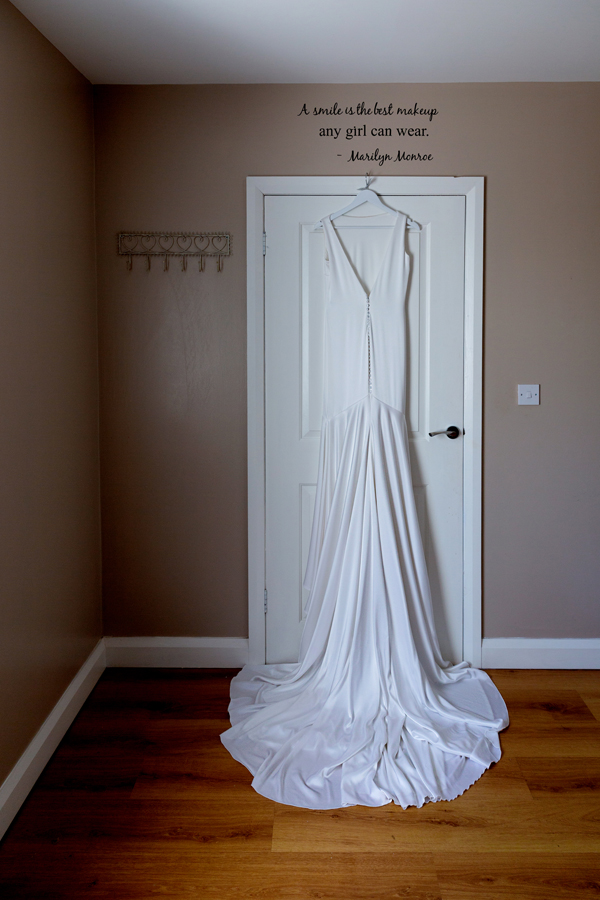 Gerard chose his three best friends; Ciaran, Martin and Ryan to be his groomsmen. All four men looked stylish in matching suits from The Wedding Centre in Randalstown.

The pastel coloured theme continued throughout the reception at An Grianan in County Donegal and included festive chocolate eggs as favours for the 200 guests.
The guests enjoyed a cocktail reception on arrival and took full advantage of the photo booth, Amie said, “I wasn’t fussed on a photo booth but I am glad we got it as it was packed all night!”

As big fans of the TV show ‘Friends’ the couple danced together for the first time as husband and wife to the Boyce Avenue version of ‘I’ll Be There for You’.

Looking back over the day the newlyweds wouldn’t change a thing.
They both noted that their respective favourite parts of the day were the times they felt they could really relax and enjoy the celebrations.
“My favourite part of the day was in the hummer on the way to An Grianan. I was so relaxed and so happy and my nerves had finally gone away,” Amie told us.
“Gerard’s favourite part was after the speeches so he could finally relax as he was so nervous about his speech.”

Amie and Gerard advise other couples planning their own weddings not to take wedding advice from anyone else!
“Every wedding isn’t the same and it’s your day. Just do what makes you happy,” they said.

The O’Neill wedding celebrations were rounded off with a relaxing honeymoon to Mexico.
They are enjoying their married life and Amie is especially enjoying her new husband’s domestic talents!
“My husband can cook and clean which is a bonus!” 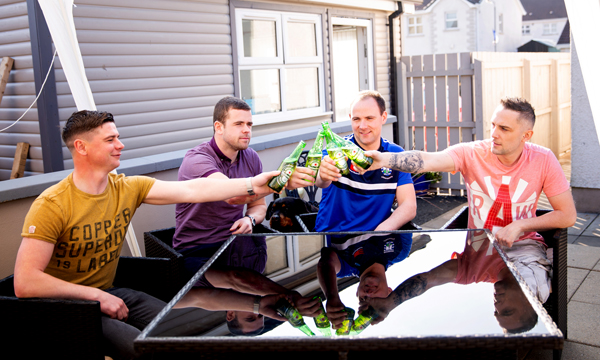 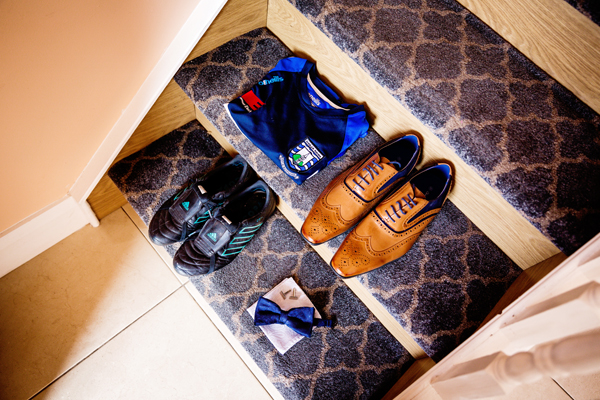 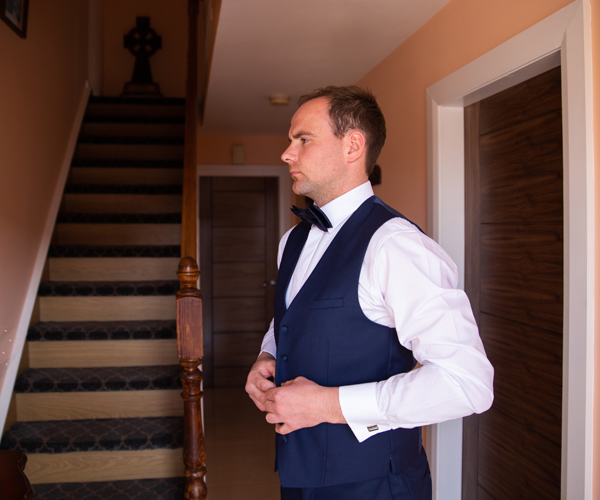 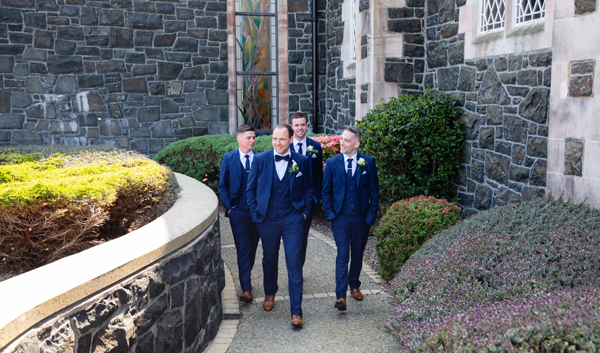 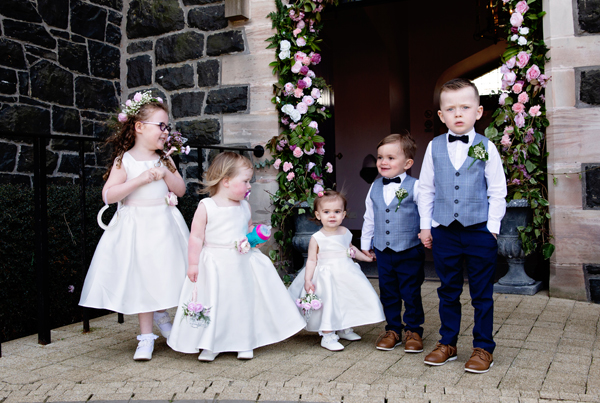 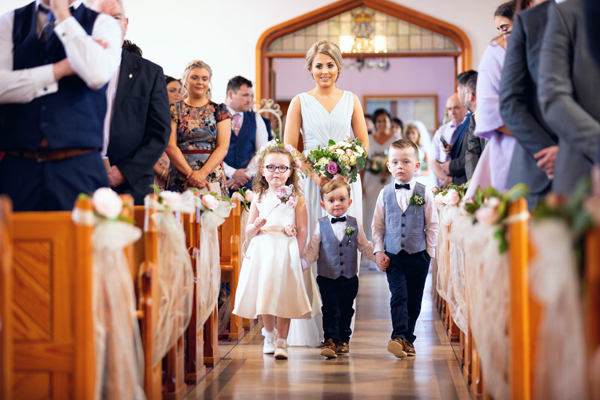 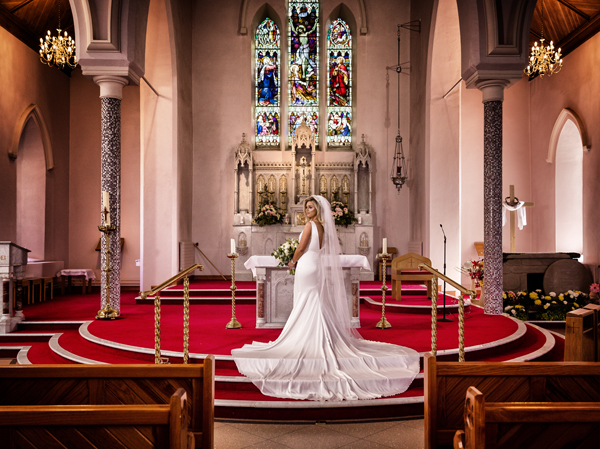 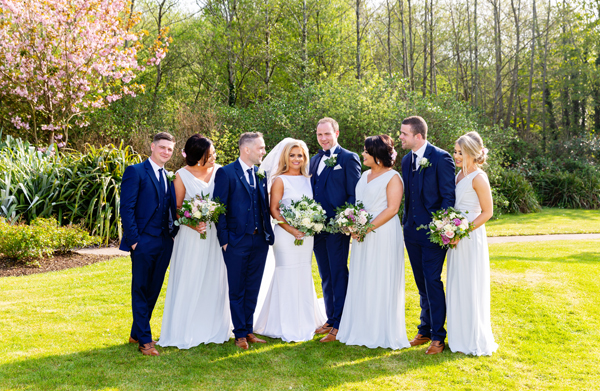 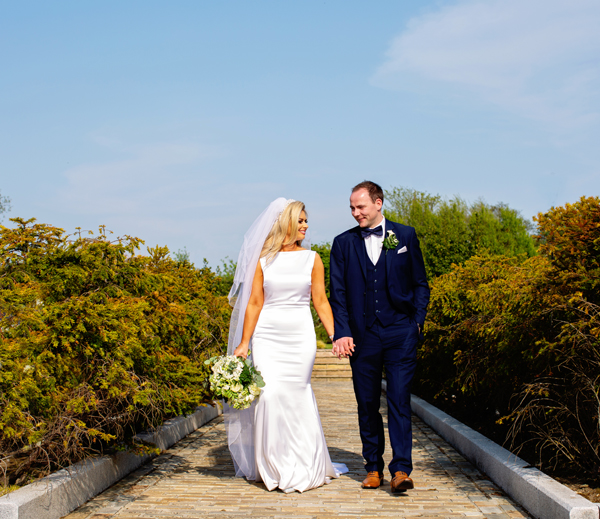 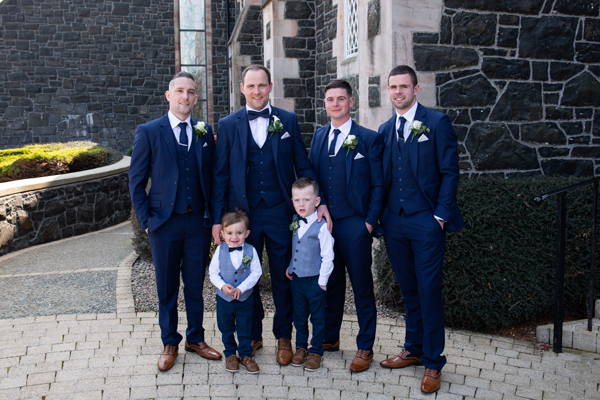 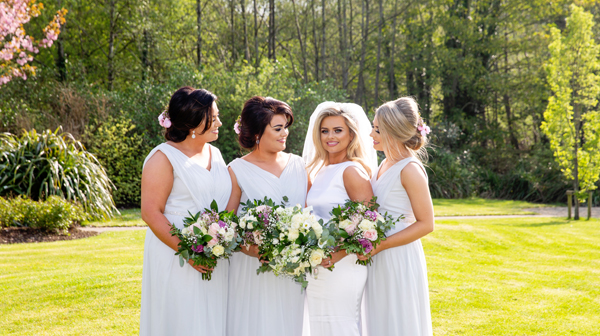 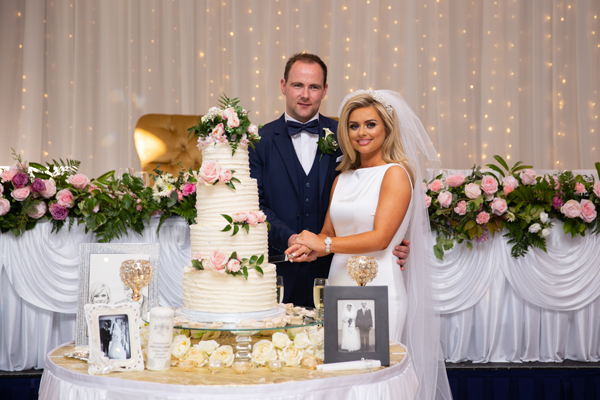 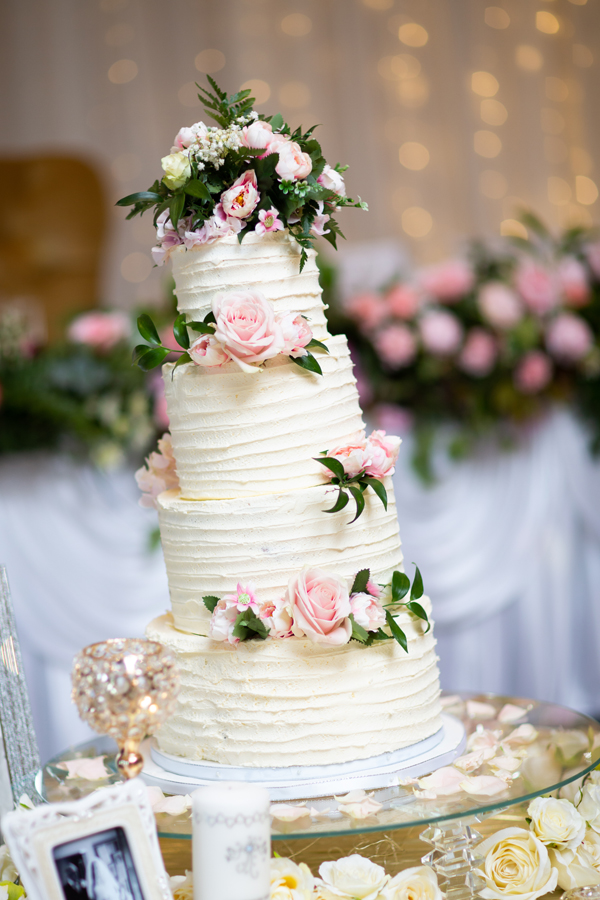