The Reader Awards were launched in 2005 by Getting Married in Northern Ireland bridal magazine and it’s publisher Red Dot Publications.

After several years of working in close contact with bridal suppliers we felt it was time to acknowledge those suppliers across Northern Ireland who dedicate their life to helping brides and grooms achieve their dream wedding day through providing unrivalled products and service. And so in October 2005 the Reader Awards were launched in Ten Square Hotel, Belfast.

Over the nine years the Reader Awards have been running thousands of brides and grooms have voted with each voting year culminating in gala awards ceremonies hosted by some of the Province’s top celebrities, including May McFettridge, Lynda Bryans and Mike Nesbitt, Gerry Anderson and Sean Coyle.

The awards nights are always highly enjoyable with plenty of dancing well into the night. Previous bands that have performed include Sunshine and All Stars, as well as an impromptu piece from James Huish! 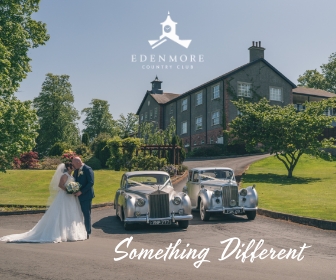